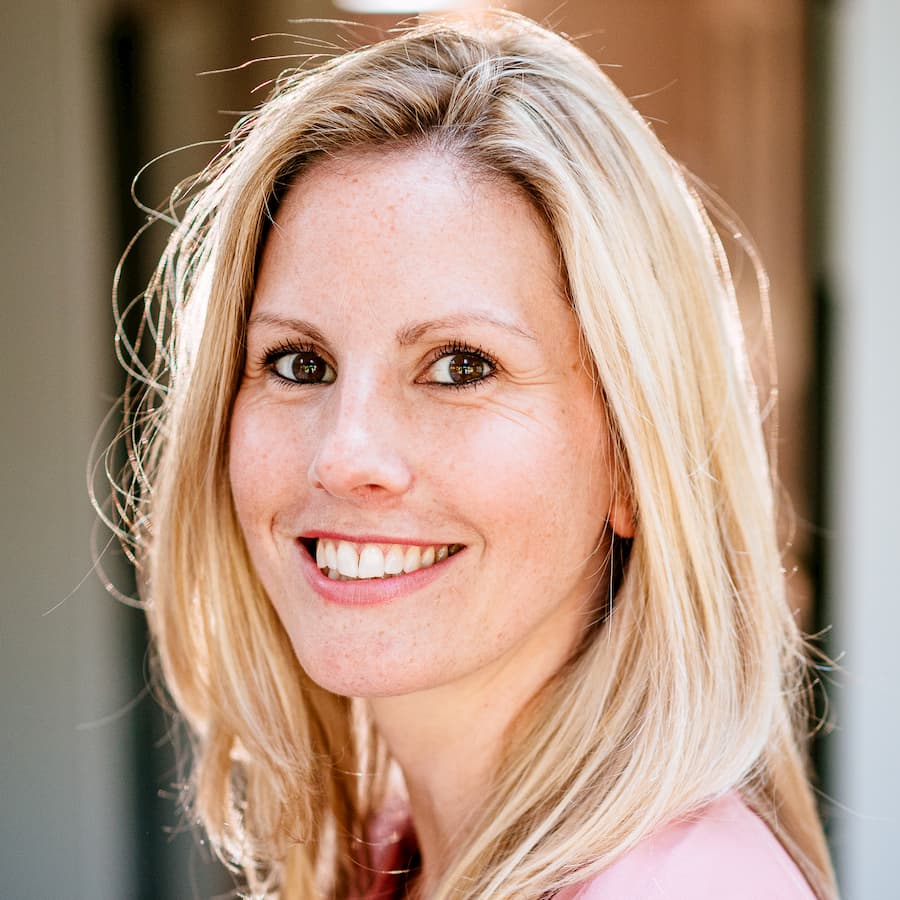 Kimberly travelled the world as a self-shooting Producer/Director for popular factual series & documentaries on Channel 4, BBC, ITV & Channel 5 before turning her creativity and influence to the world of recruitment.  15 years in programme making has given her an in-depth knowledge and thorough understanding of freelancers’ editorial sensibilities, production company output and key development players. She’s usually talking – either on the phone or in meetings, and if she isn’t she’s watching copious amounts of catch up to feed her insatiable appetite for great TV. 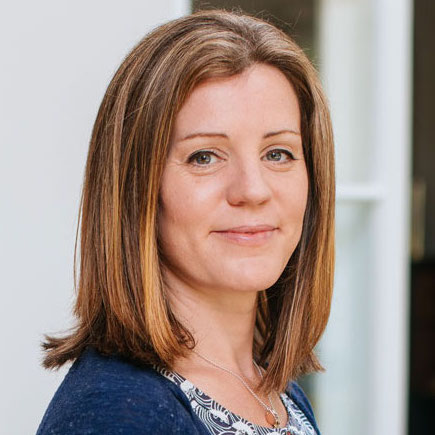 Rosie has worked in the television industry for nearly 20 years. Starting out at Celador Productions as a runner, Rosie worked her way up through the ranks, before moving into Talent Management over 10 years ago. Her staffing career has included time at Fever Media, Dragonfly, Maverick, Wag TV, Optomen and Sundog Pictures, before becoming Head of Talent at betty.

Rosie set up Talented People with Kimberly Godbolt in 2017, rapidly becoming one of the leading television recruitment and senior search companies in the UK. 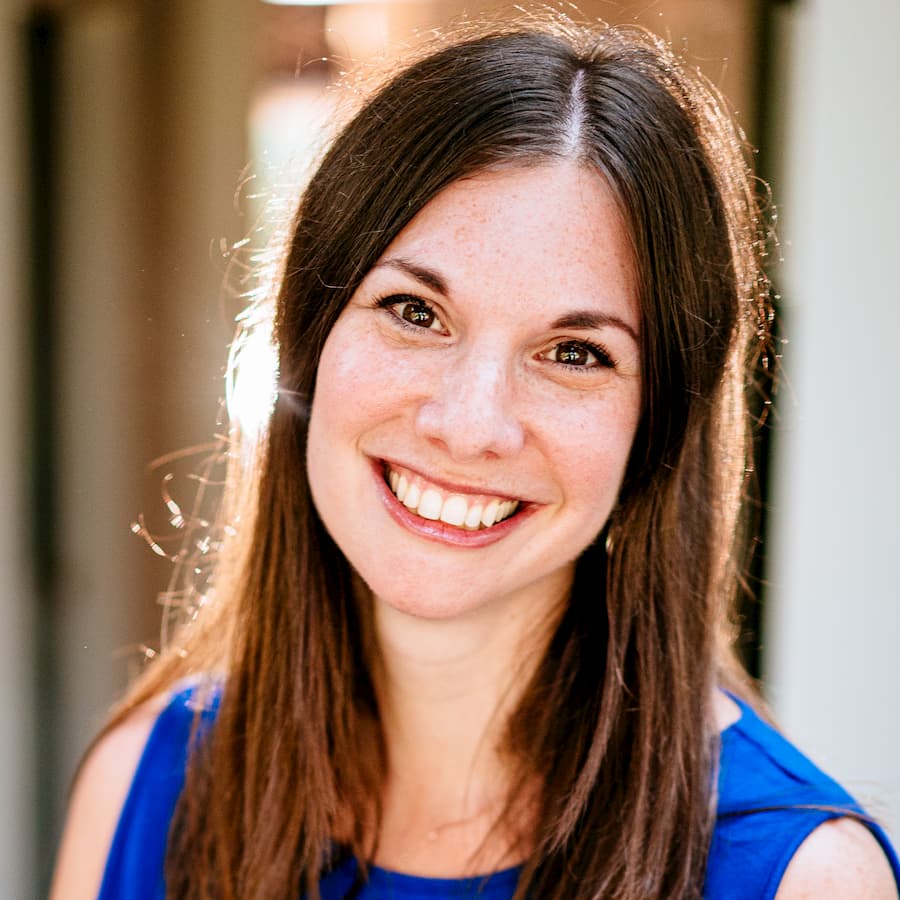 Katie’s production background is in entertainment and live studio where she produced series like Paul O’Grady, Alan Carr and Celebrity Juice. She made the move into talent management in 2014, supporting independent production companies with staffing across a variety of different genres. She has recruited all levels from researchers to MDs, and has influence with much of the industry’s talent, thanks to her trustworthy manner and genuine interest in candidate’s situations. She is TP’s secret weapon in development, constantly tracking and discreetly placing premium business winning developers. 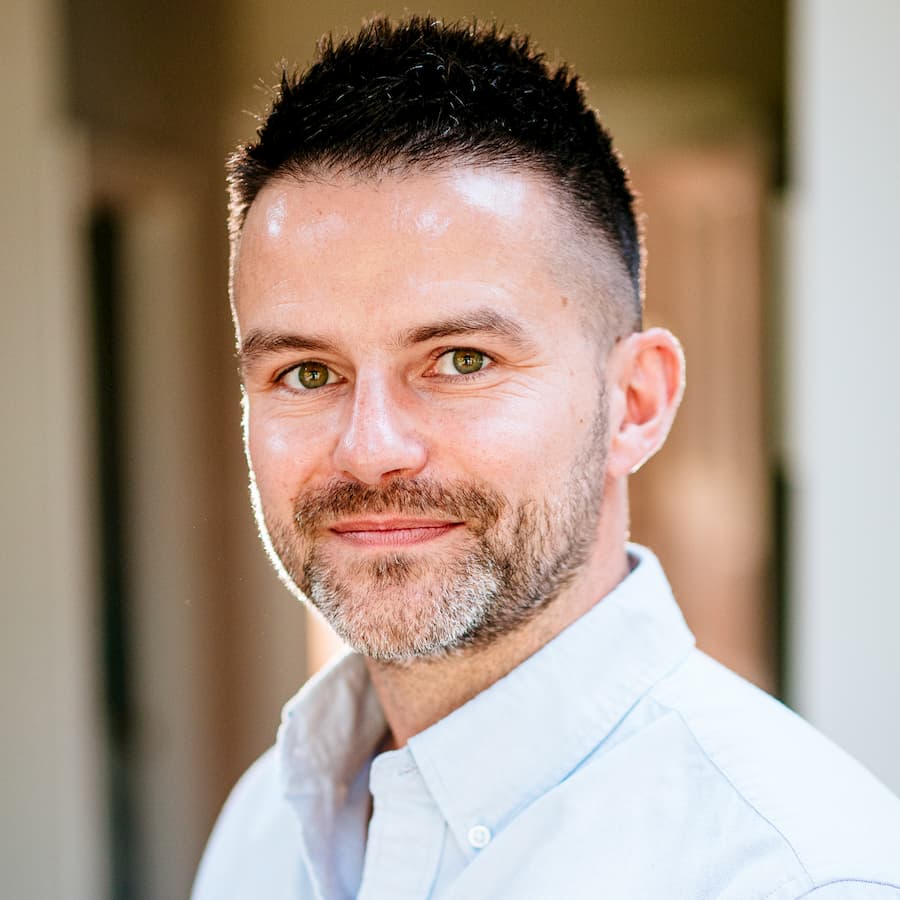 Adam is an experienced Talent Manager, having filled hundreds of roles on BBC productions since 2014. He has hired for specialist factual, fact-ents, current affairs, consumer, and documentary TV output across BBC Channels, Sky Arts, and Channel 5, as well as online content, live events, and even a Virtual Reality project.

He has carefully built a large and diverse network of amazing freelancers, from Runners to Executive Producers, with a particular focus on those working in the North of England. A certified telly addict, Adam started his media career at BBC Television Centre in 2000, and has previously worked in staffing and production roles for BBC Sport, BBC Education, BBC News, Ericsson, and Johnston Press. He’s now thrilled to bring his expertise to Talented People.

"Fleet of foot and with an enviable industry contact book, Talented People have not only helped us make the best possible hires at short notice, but also helped plan for recruitment across the longer term. They're a production life saver!"

"We gave Talented People a brief for a Series P/D role and they went straight to work and came back quickly with great options, which demonstrated that they understood the needs of the series and what the Commissioning Editor was looking for. It was a pleasure working with them both."

"Kimberly and Rosie helped us find an SP for a tricky doc series. They did an incredibly thorough job in a very short space of time and were hugely helpful and communicative. I wouldn’t hesitate to use their services again."

"Crewing up for observational series - and saved an inordinate amount of time by asking Talented People to get involved. Had a list of possibles the next day - all available and primed about the series, but they were also able to outline what each person would bring to the production. I took two of their suggestions, neither of whom I’d have found otherwise - and they’ve been brilliant. So fast, expert service from Talented People - very impressed - many thanks!!"

Now this should be interesting… tonight we’re

It’s been a massive week in the history of Chann

You know the name, and the tabloid headlines, but

Happy happy birthday to one half of the TP bosses!

She's off to nurture the newest kind of talent...

September lunching with a client in the London sun

New role up on the ol’ jobs board tonight. See b

Important reading for any working parent on a Frid

This error message is only visible to WordPress admins


Error: API requests are being delayed for this account. New posts will not be retrieved.

For data protection reasons we need your permission to hold or share the personal details on your CV in order to enhance your employment opportunities. We will only send the CV to potential employers or contractors of freelance services, as applicable, on a confidential basis. Once we have sent the details to potential employers and contractors of freelance services, the details will be held by such parties in accordance with their own data protection policies. If you have sent us your CV and you do not agree or you change your mind at any time and no longer consent for us to hold or share your details on this basis, please let us know by contacting us by phone or email as soon as possible.