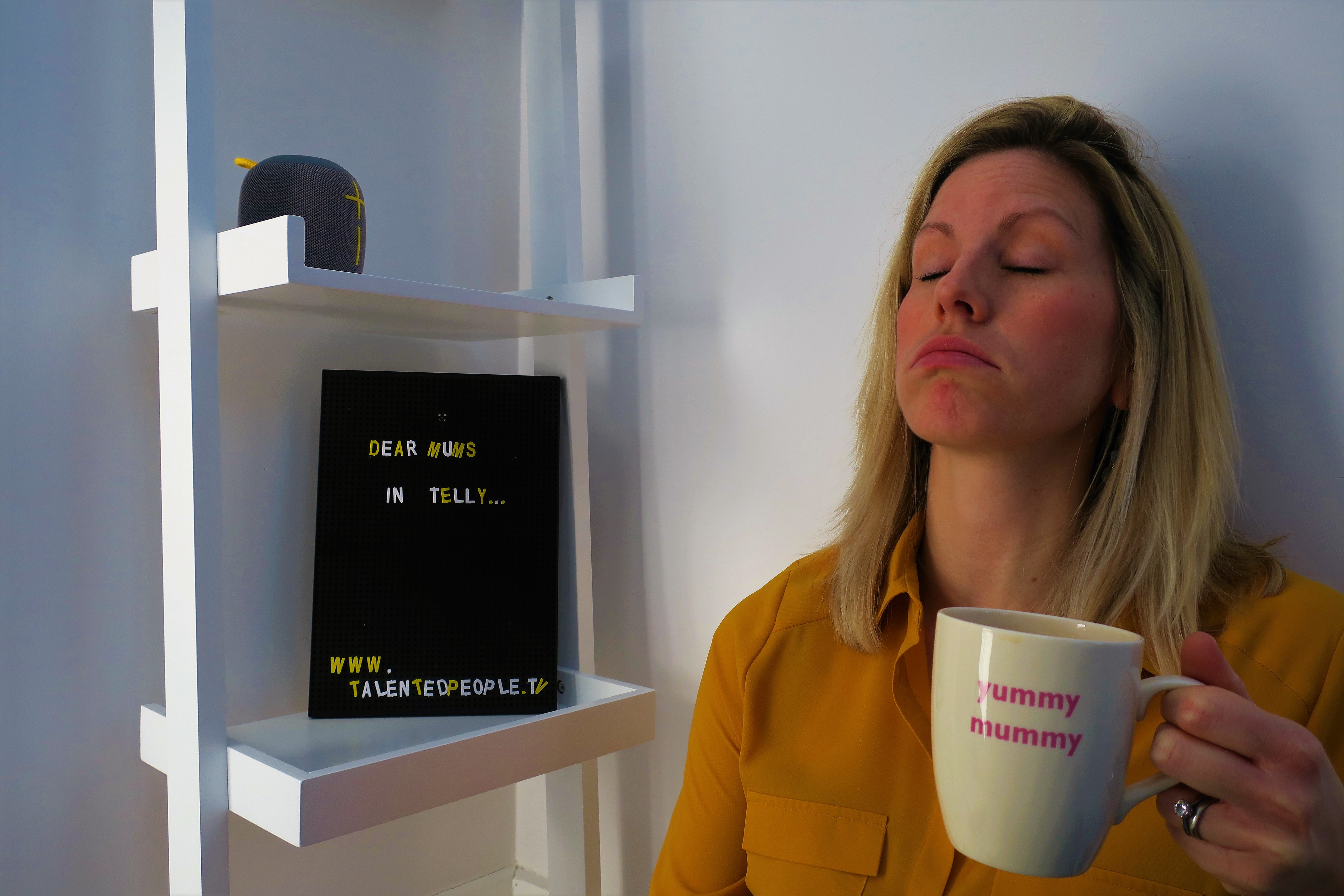 Of course – the Dads are alright too. And let’s face it, everyone in this industry works bloody hard.

But. As it’s Mother’s Day, and as Talented People was founded by two Mums in TV who know first-hand just how real the juggle is, this is a tribute to all those women who’ve been pregnant on a 14 hour shoot.

We’ve been there. We are there. So let’s support each other, let’s share our stories and let’s continue to do a brilliant job in the industry we love. Even if the life juggle can seem impossible sometimes. For we are Mums, we are multi-tasking legends, we bring more to the table than you can possibly realise.

And we got this. (Well, we did. Now where did the toddler put it…?)

Talented People is a specialist TV recruitment company set up by Producer/Directors turned Talent Executives Kimberly Godbolt and Rosie Turner, who believe passionately in training, diversity, and equal opportunities for all. Including exhausted Mums, like themselves.

Are you following Talented People on Facebook, Twitter,  Instagram & LinkedIn? If you’re not, you’re missing good TV industry chat and news, what to watch on the box, as well as our latest job opportunities… Keep your eyes peeled for these blog posts too, they’re pretty fun and informative.