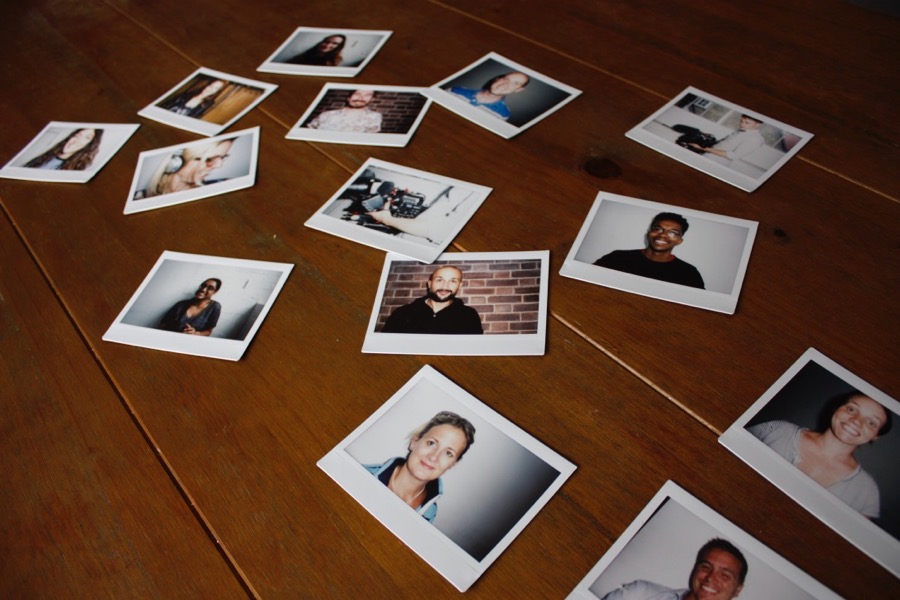 Hedging Your Bets – a TV guide to playing fair

It can be a funny old market for freelancers. At times we hear people saying how eerily quiet it has gone despite bites about work, while others have lots of meetings but still no definitive offers.

But a common theme that crops up is a feeling of indecisiveness. From commissioner, employer, and employee. And people get frustrated.

How is it best to handle these periods?

If you have several meetings, and are being chased to make a decision – be honest. Transparency, in our opinion, is the best policy. Be enthusiastic about the role, if you are honestly keen on it, but explain you are committed to another meeting and will let them know by a set date. Then stick to it. Everyone knows where they are. If you haven’t had a decision from the other role by then, honour your original deal and either say yay or nay. Often, it flushes out an answer from all parties anyway.

If it’s bites you’re getting, but no meetings, ask for feedback. Often, Talent Managers or PMs are collecting CVs and interest over a few days before presenting a shortlist. It may be that your CV hasn’t actually gone to the Exec yet, or it has and you haven’t been selected for interview yet. Either way, it’s good to know – so be polite but ask for an update. Also perhaps, how you could improve your CV or highlight better your relevant experience.

It’s the worst feeling when it seems like you keep getting down to the final stages, but someone else pips you to the post. It pains us to admit it, but more often than not the successful candidate has had some experience with the channel/company before, or simply more experience in that particular type of programming. The industry is incredibly risk averse – even though you don’t deem yourself as a risky option of course. It’s tough but it’s their loss, so be gracious, find out how you could improve and stay in close touch with your interviewer – the next gig could be round the corner, and you’re already through the door.

And – easy to say – but don’t panic and start thinking about leaving telly! It happens to the best in the industry, so do your networking/email purge in the mornings (7.30/8am is optimum time in our opinion – for reading on the commute, and before a full day’s inbox), then get out and enjoy that rare time off. You know you won’t see your family or friends for another 6 months the moment you accept the next contract…

When you meet someone you really like, that everyone agrees on – give them an idea of when you’ll be deciding by, and stick to it. Try to bring meetings with other freelancers forwards. Keep your Plan A in the loop – don’t go silent on them or they will assume it didn’t go their way and take something else. And in busy periods, when freelancers are telling you they have other meetings, don’t beat around the bush – offer as quickly as possible or you’re likely to lose your best option. Gut instinct is usually right.

If freelancers don’t seem committed to your project and want to hedge their bets and go for chats elsewhere, don’t hold it against them. Clearly they’re in demand which is a good thing – it doesn’t mean they like your project less, they just want to know what’s on the table. You can’t afford to have an ego about it if it really is them you want to hire – make a clear offer, give them a deadline, and hope your role and company still comes out on top.

For us the key is communication. If everyone is honest and open, and keeps the other parties in the loop, you know where you stand. No one likes to be in the dark, and it can harbour resentment and nervousness – so be direct, polite and keep on smiling. That’s what we remember about people, anyway.

We hope you’re following Talented People on Twitter, Facebook, Instagram & LinkedIn. If you’re not, you’re missing good TV industry chat and news, what to watch on the box, as well as our latest job opportunities… Keep your eyes peeled for more blog posts too, they’re pretty fun and informative.