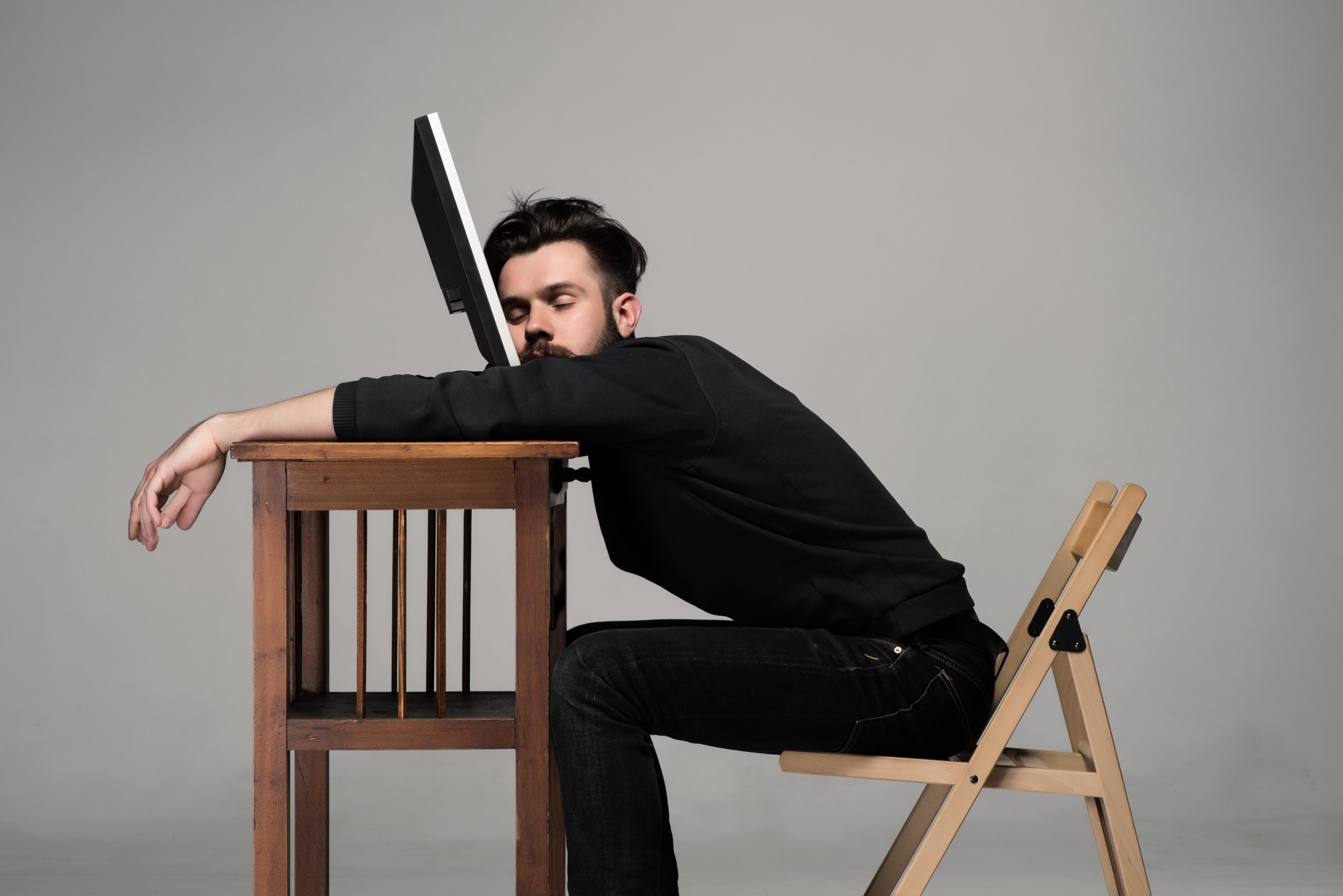 In TV production, the standards are incredibly high for everyone.

The viewer expects compelling content that’s beautifully shot. The Channel demands it from the independent production company making it. And the indie demands it from its team of (mainly) freelancers.

Behind the scenes, no one is allowed to have a bad day. Or that’s how it feels. From Runner up, the pressures are immense – particularly because everybody is thinking about the reference they’ll get from this contract to secure their next.

But we’re all human, aren’t we? We’ve all had moments where we forgot to get that wideshot, printed out the wrong callsheet, missed that interview question that could’ve rescued our edit.

In an industry where there’s no time for mistakes, where’s that safe place to make them, in order to learn from them?

Some of the worst moments in my career taught me so much. Often very simple things. Script-printing paper jams minutes before live shows – stomach churningly nerve wracking but taught me to always think about a plan B (Sharpies & blank cue cards). That moment something unstoppably brilliant was going down in front of camera, but the radio mic batteries I’d failed to check went flat (I chucked ALL half dead ones after that, sorry Greta Thunberg). When I was a 7 month-pregnant-PD and stubbornly refused to be do anything differently, getting stuck in the snow on the M5 on the way to a recce (from then on took a colleague, checked the weather and Google Maps religiously).

Some bosses are patient. Some will yell at you. Some are mentors. Other don’t want to see the workings, they simply want the results.

Standards are vital of course – and the most ambitious freelancers have standards too high for themselves even. At Talented People, sky high standards are what our reputation is built on. Shoot for the stars, and all that. But can we all start being honest about the challenges we face, so we can allow ourselves to be human from time to time? After all, it’s humans that watch the stuff we make on the telly.