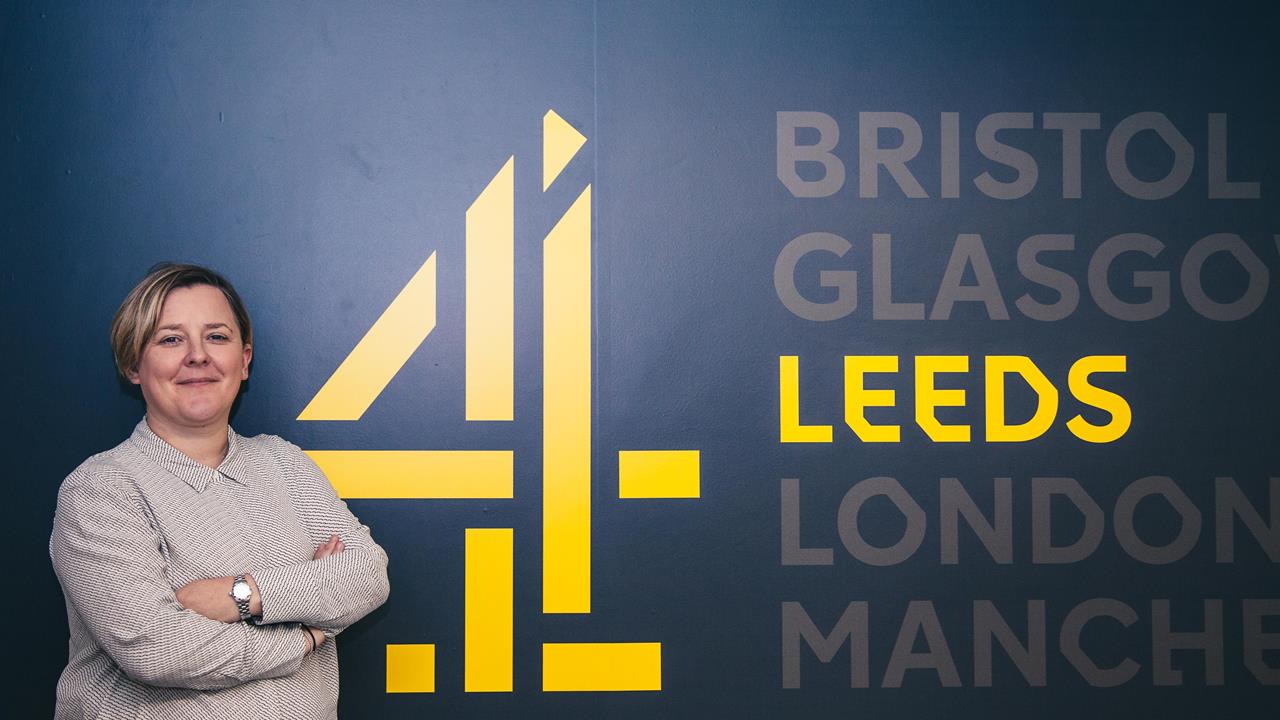 The scoop on Channel 4’s big move to Leeds…

This week marked the beginning of a brand new era outside of London for Channel 4 – and Talented People was proud to be in the thick of it.

The first wave of staff were welcomed off the train in Leeds to this reassuringly C4-esque billboard:

According to Sinead Rocks, C4’s Nations & Regions MD, there was a ‘positive and inclusive’ vibe as new hires mingled with existing staff relocated from London.

Talented People is the only independent staffing company with a base in the North, so we were thrilled to be invited to attend the big launch at suitably chic bar East 59th – C4 obviously keen to show off the city’s social potential for post-work drinks…

Gogglebox celebs Ellie and Izzi introduced Alex Mahon who played a showreel designed to excite, and gave an inspiring speech in her refreshingly down to earth manner. Highlights included:

*A new academy initiative which will respond to gaps in the talent market and attract people into broadcasting and production from diverse backgrounds.

*A re-focusing of the “Indie Growth Fund”, now based in Leeds, to prioritise investment in Nations and Regions, BAME-led, and digital companies.

*The unveiling of a six-figure ringfenced Development fund for indies outside London.

As well as new and existing top indie & agency MDs, TP met commissioners and journalists, all of whom commented on the buzz created by this massive industry move up north. And with a drink in hand, it was hard not to feel the same way…

***What do you think of the regional push? Does it give you more opportunity as a freelancer? Do you think it will genuinely influence the content we see on TV? Leave a comment below…***