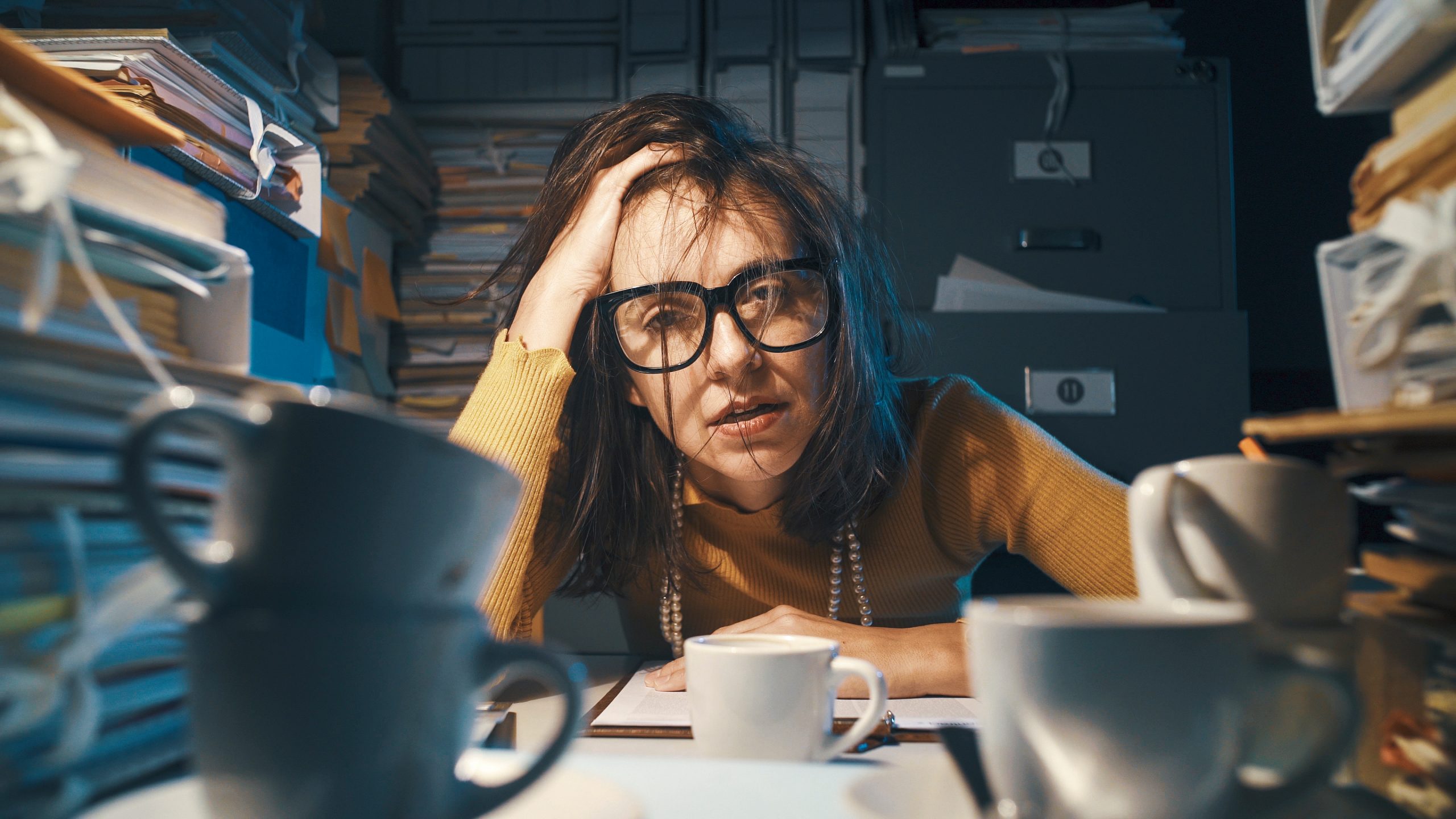 Entitled to a better title?

At what point did it become necessary to differentiate levels of seniority to that degree?

Junior Production Managers have been around for several years – it feels like the first title with the ‘Junior’ in it that became widely recognised. But when JPMs have been the ‘J’ for many years, you have to start asking questions. To the employers, I mean, not the freelancers. So here are my musings:

Is it about risk? “Well, they weren’t a fully fledged AP so wouldn’t have known that.” Maybe fair.

Is it about clear hierarchy? “Ah they’re the most senior of those 3 PDs, I’ll ask them.” Also, not a bad thing.

Is it about money? Are these people bumped up with more responsibility and a loftier title for their CV but “not the next role up, or we will have to pay them more” ? Definitely not OK.

Or perhaps it is a genuinely good way to give someone recognition without the pressure of the next full role up?

I’m also wondering whether it is either junior or senior that is the most problematic to me. With ‘junior’, I sort of want to shout “just call them the full role or don’t give them the job!” But then maybe the individual likes the idea that they would be more supported before taking a big step. If indeed they are supported (more on that shortly).

And with senior – you can be an experienced P/D of many years, with no need for the additional word, for your CV to speak volumes. Shouldn’t you just be promoted before you get ‘senior’ crowbarred in there?

Here’s a corporate curveball. Is the problem that hardly anyone in TV has a job specification to refer to and be measured against? Bosses can just make it up as they go along, titles are simply for vanity’s sake, and it doesn’t actually mean anything to be a Senior Production Manager vs a good old experienced one. Except when it goes wrong perhaps?

I worry that by sectioning out who is junior and who is senior – often simply to retain freelance talent in demand – it can actually be more damaging. When it’s an employee’s market, like right now, with more jobs than there are suitable candidates, title inflation and over-promotion are rife. It’s very appealing to accept a better title when you have several offers on the table, I understand that. But at what cost?

Some new ‘senior’ people are coming unstuck – as their responsibilities and shiny title far outweigh their relative experience. At Talented People, we are seeing more cases of burnout and high churn of talent at the companies who aren’t getting it right; they’re promoting too quickly in an attempt to retain, or flinging any desired title at interested candidates in desperation, but then, crucially, not supporting those wide-eyed people in their roles. Setting them up to fail, you might say.

I think the right person with the right experience for the job should get the title they deserve. And maybe that is a promotion. But without a clear job description, senior guidance and training, both employer and employee should think really hard about the role title stated on the top of their contract.

Send or update your CV and browse our jobs board here.
Talented People’s Live Sessions on Facebook are popular, so watch our social feeds for the next important and inclusive industry chat and join in with your own questions. You can find all previous ones on our site here. Follow Talented People on Twitter, Facebook, Instagram & LinkedIn so you don’t miss good TV industry talk and news, as well as our latest job opportunities…

**As a proud champion of diversity and equality in production, Talented People takes positive action to reach and represent marginalised or under-represented groups in the industry – be that race, disability, sexuality, gender, socio-economic background or religion, or indeed any other personal circumstance we can encourage conversation to support to get the best talent into the right jobs without prejudice e.g. jobsharing / flexible working requirement.**