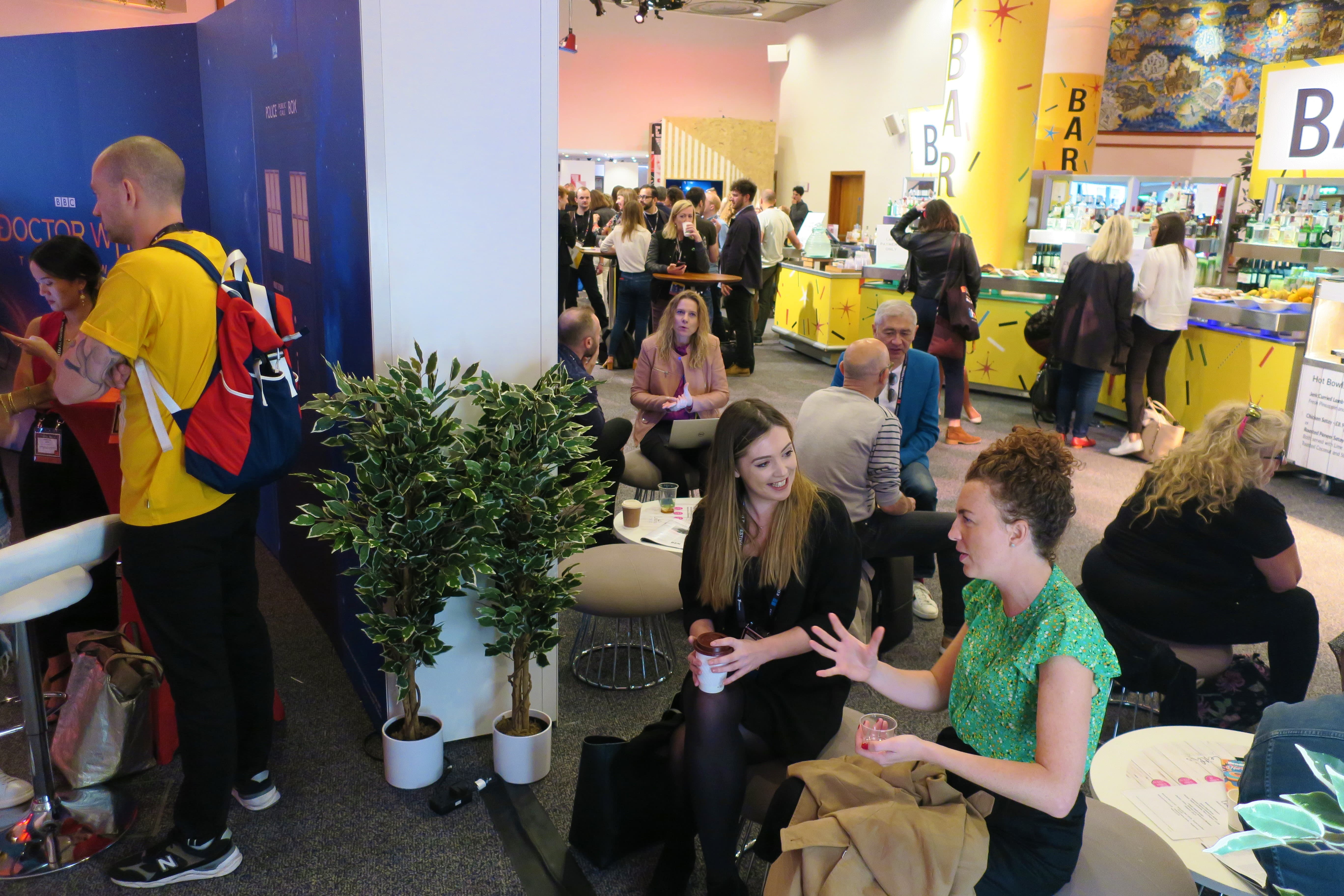 Everything you need to know about Edinburgh TV Festival 2019

For those of you who didn’t make it to Edinburgh this year, fear not – we did. Here are the highlights from Talented People’s point of view…

The keynote address, always given by a big industry player, like Rupert Murdoch, Jeremy Paxman or Greg Dyke, was this year delivered by Dorothy Byrne – Channel 4’s Head of News & Current Affairs. It’s fair to say her name isn’t the biggest in Edinburgh’s history, but her speech will certainly go down as one of the boldest. Calling out ‘sexist bastards’ in TV and cowardly politicians for refusing interviews, she was hilarious, fierce and a total inspiration. Who’d have thought that chucking in some anecdotes involving the menopause and knitting shops in Bournemouth would be so popular? She got a standing ovation and an Edinburgh veteran next to us said he thought it was the best MacTaggart he’d been to.

It’s an absolute must watch, and you can see her in action for yourself here.

Meet the Controller sessions were popular as ever – Channel 5’s Ben Frow was a top choice for his transparency, directness and rather un-tellylike appeal. Georgia Brown at Amazon gave a very approachable and open Q&A about the kinds of content they’re looking for and that we can expect in the coming 12 months (including projects that TP has been working on!).

The very talented and carefully picked Ones to Watch were put under pressure to pitch on stage to Channel 4’s Random Acts, with self-shooting Director and Development AP Rosemary Baker eventually announced as a winner. The Network new entrants were buzzing from all they’d learnt and the contacts they’d made, and a total joy to talk to after sharing hangovers and war stories over three days with telly vets. Along with those coming Back To Work after a career break, like these three ladies…

Workshops on diversity, unconscious bias & the power of people data (@ We Got Pop) were insightful, important and welcome short lightning talks between meets. Some interesting exercises and discussinos that challenged the way we all do things ensued!

Another highlight for us was Edinburgh Does Celebrity Call Centre with hilarious and moving VTs seeing the likes of Curve Media’s boss Camilla Lewis, indie MD Faraz Osman and telly’s Christopher Biggins amongst others, answering industry related questions and dilemmas (produced by our friends Stephen D Wright & Danni Davis). Hosted by the excellent and honest Anna Richardson, the topics included sexual harassment, racism, ageism and other scandals, and provoked laughs as well as scathing truths. The panel, included Sam Barcroft of Barcroft Studios, and he was so refreshingly candid about mental health and why it’s so important to him, that here at Talented People we feel newly pumped to support and promote companies who are forward thinking about welfare in this way.

Louis Theroux was pushed to officially discuss the recent news about setting up his own indie with SP/Exec Arron Fellows, and appeared taken aback at the questioning, perhaps because he’s not yet announced exactly where he will be housed. (Top company name suggestion on social media included ‘Theroux the Looking Glass’…) He was as easy and casual as you’d predict in the session, discussing interview techniques and building relationships with contributors, with tips for gaining that slightly fuller and more intimate feel of access that he achieves in all his films.

Our appetite for what the industry was discussing was only slightly bigger than our appetite for everything else on offer – the free breakfast rolls, bloody Marys and pic ‘n’ mix from the Sky Arts corner, margheritas, and craft beer at the bar…. Spoilt for choice.

As always, Edinburgh makes you feel proud to be part of such a vibrant, and yet challenging industry, this year especially in such times of friction and flux. And the socials – well. Need we discuss the drinking (and life?) choices of freelancers and clients we thought we knew when they got their dancing shoes on? Nah. What is it they say? What goes on tour…

Cheers Edinburgh. See you next year!

What was your Edinburgh highlight? What would you like to see in the programme next year?